Kim began his insurance career working alongside his father Alan Kinney, Sr., and later became the 2nd generation owner following his retirement. His leadership grew the Agency into the thriving local business that it is today. Under Kim’s ownership the Agency grew from a 2-man operation out of the family farmhouse into multiple office locations and 12 employees. He also engineered one of the best decisions of the Agency when he took it independent in 2013 to better serve our clients.

Kim was recognized as Insurance Person of the year in 2013-14 by the VIAA in recognition for is continued contributions to the industry over his career. In 2018 he successfully transitioned the Kinney Insurance Agency to his sons Alan and Drew. He still enjoys regularly coming into the office and assisting the community, family, and friends with their insurance needs while also providing guidance to Alan and Drew.

Kim lives in South Hero with his wife Linda where they are currently renovating the farmhouse he grew up on. He follows the Patriots, PSU, and Hokie football teams closely throughout the year. In the summertime, you can find him with 7 grandchildren in tow yelling to him for “Boat On K!” as he takes them down to hit the lake! 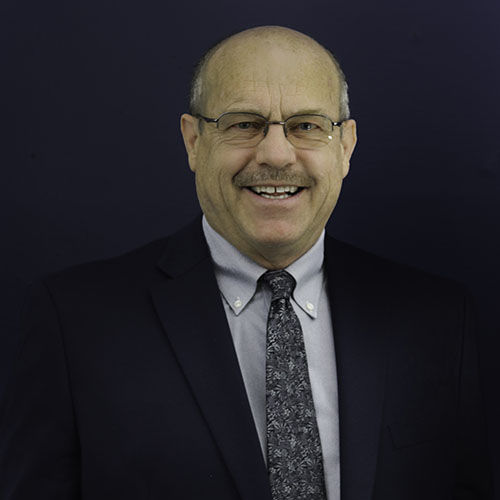