Originally from West Virginia, Andy moved to Northern Vermont in the fall of 2006 after graduating from West Virginia University where he received a Bachelor’s degree in Recreation, Parks, Tourism and Hospitality Management.

Prior to working in insurance, Andy was a seasoned hospitality professional with over 15 years of experience working at a variety of resort properties in West Virginia, Oregon and Vermont.

Andy began his insurance career in 2014 with Liberty Mutual and in August of 2015, joined the Kinney Insurance Agency.

Andy and his wife, Shana live in Colchester, VT with their pup Simon! In his personal time, he enjoys snowboarding, fishing, biking and live music. Most of Andy's free time is spent between Mount Mansfield in the winter and Lake Champlain in the summer. 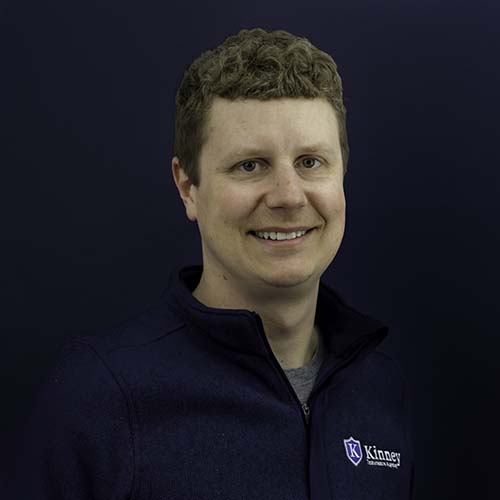