Alan is the Co-owner of the Kinney Insurance Agency with his brother Drew. Together they are the 3rd generation of the Agency that was founded by their Grandfather Alan Kinney Sr. in 1973 and vastly grown by their father Alan (Kim) Kinney, Jr.

Alan is graduate of Penn State and RPI. He joined the Agency in 2012 after spending 11 years in various operational leadership and management positions with in GE and IBM. Alan loves working with our Commercial and Agricultural clients to make their insurance life as simple as possible while adequately protected.

Alan and his wife Beth live in Essex with three children, Anna, John, and Brandon. Alan coaches his kids in football, hockey, and baseball. In addition, he is currently a trustee for the Vermont Maple Festival, a member at the First Congregational Church in Essex Junction, and serves actively in a number of other groups.

Send Email
connect with me 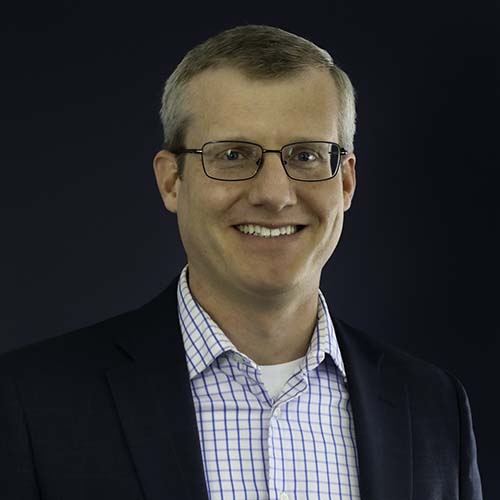